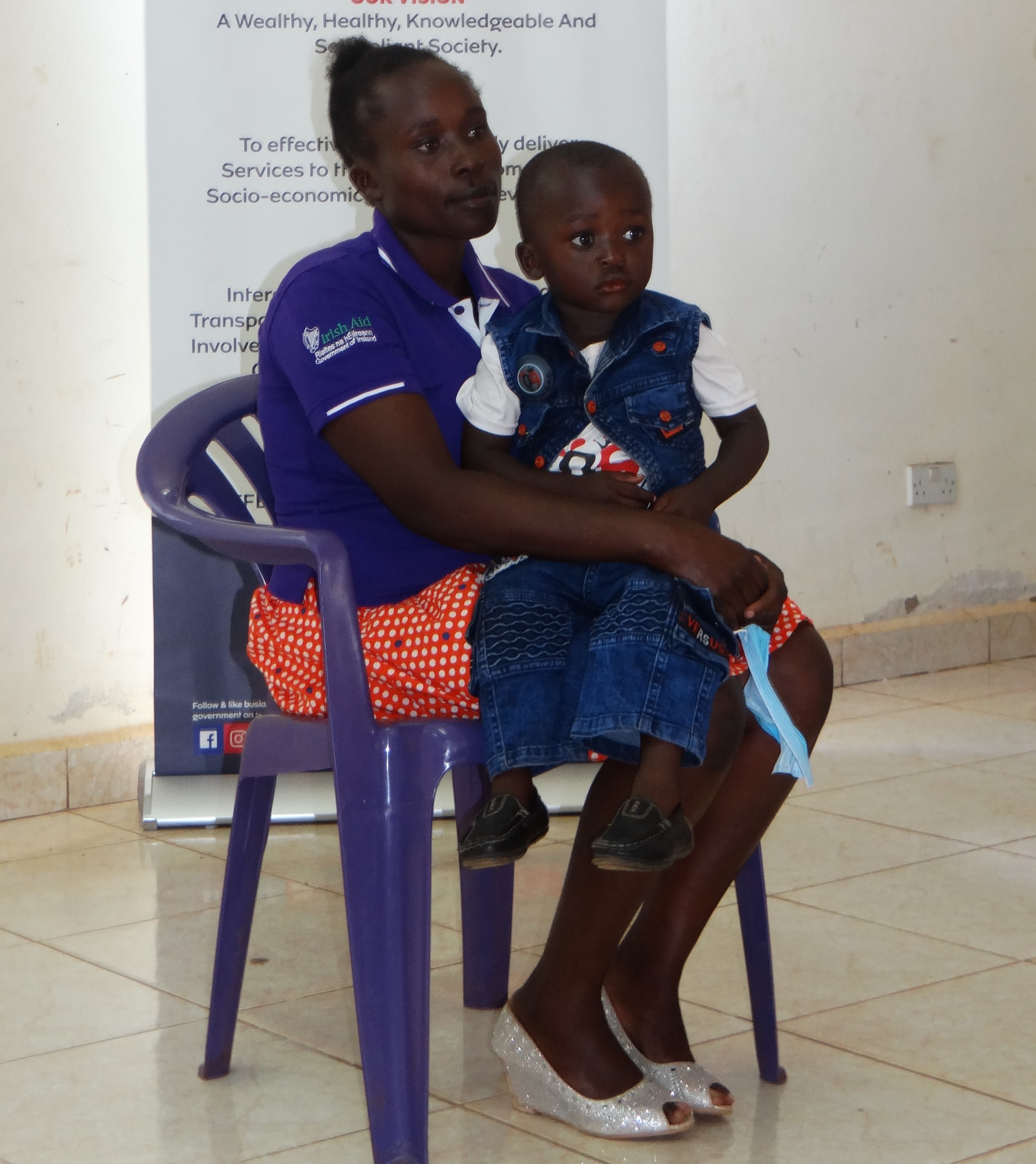 A picture of one the success story through Dabani Hospital NICU

Dabani Hospital is a PNFP hospital, started in 1939 as a maternity Centre, transformed over years and became a hospital in 2012 with a current capacity of 100 beds. The Hospital has a catchment population of 16,543 with a service area covering Busia, Bugiri, Namayingo and western parts of Kenya. It is located approximately 5 Kms from Busia municipality along Busia-Majanji Road.

The set up of the NICU at Dabani Hospital was mainly as a result of the following;

Dabani Hospital started going thorough analysis of the data on neonatal conditions of babies referred in and those born within the hospital with low birth weights and other conditions and the results from this analysis involved consistent maternal and peri-natal death reviews and the team discovered that the major causes of neonatal death were;

At first sick neonates were being managed on their mothers’ beds in the post-natal ward. This was associated with increased risk of neonatal sepsis. however,the team in maternity then came up with a space (corner) where all sick neonates were admitted on one particular big bed. This was further strengthened by the managers benchmarking visit to Kiwoko Hospital supported by world vision as a result, four top management members were privileged to visit Kiwoko hospital which helped them appreciate neonatal care better. There was demand from the NCU to attend to the babies admitted and this forced management to allocate two full time staff to the unit hence The hospital managment lobbied for assistance in line with the demand thus agreed that two enrolled midwives and one enrolled nurse were taken for a training in Kiwoko Hospital with support from world vision. This attachment motivated and polished the staff ‘s potential to handle the Unit. This significant increase in the referrals to the unit after the community realizing that Dabani Hospital had the incubator

Previously, Dabani Hospital lucked Baby Matrix to capture and track the trends in perinatal deaths. Through the intervention of World Vision, a Baby Matrix was introduced in May 2018 and Dabani started recording the trend on a monthly basis so as to capture and track the perinatal deaths which facilitated more the peri-natal death review process in the Hospital. They identified an abandoned hard wood log in the hospital compound and cut it into timber which was locally designed into wooden improvised baby cots at a low budget for the newly born babies. Previously, most babies with low birth weights who needed incubator were being referred to Mbale for further management World Vision also donated some items to support the MCH in Dabani Hospital which included like;

Follow the link below to see the trends after the interventions were made at the hospital.